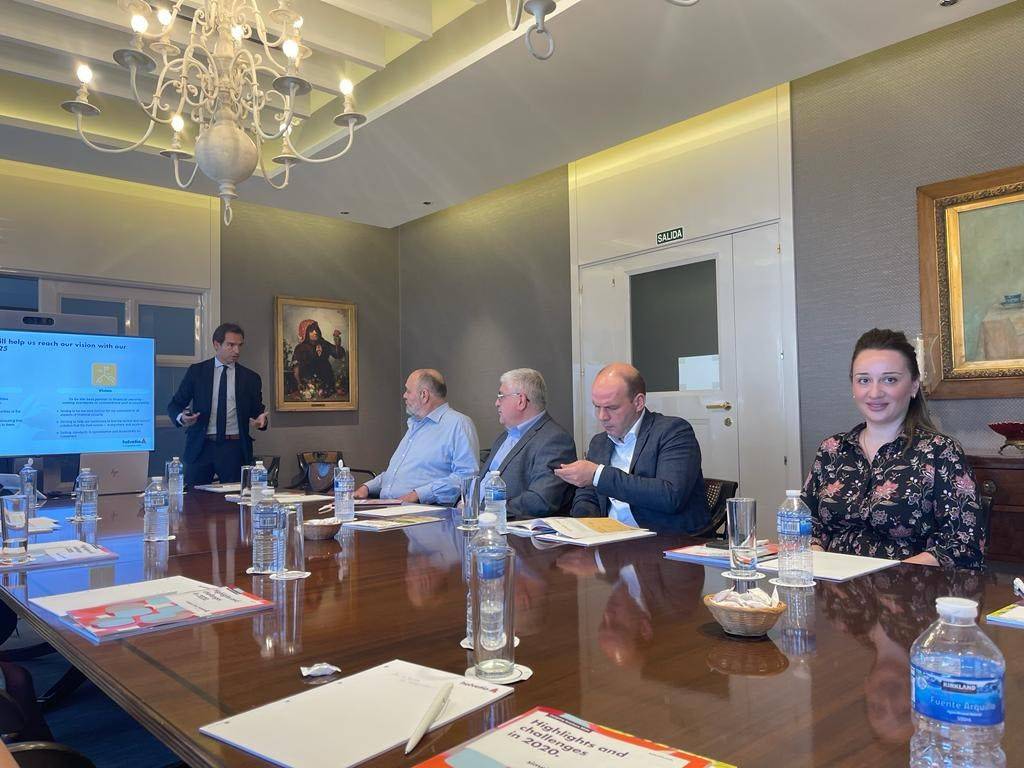 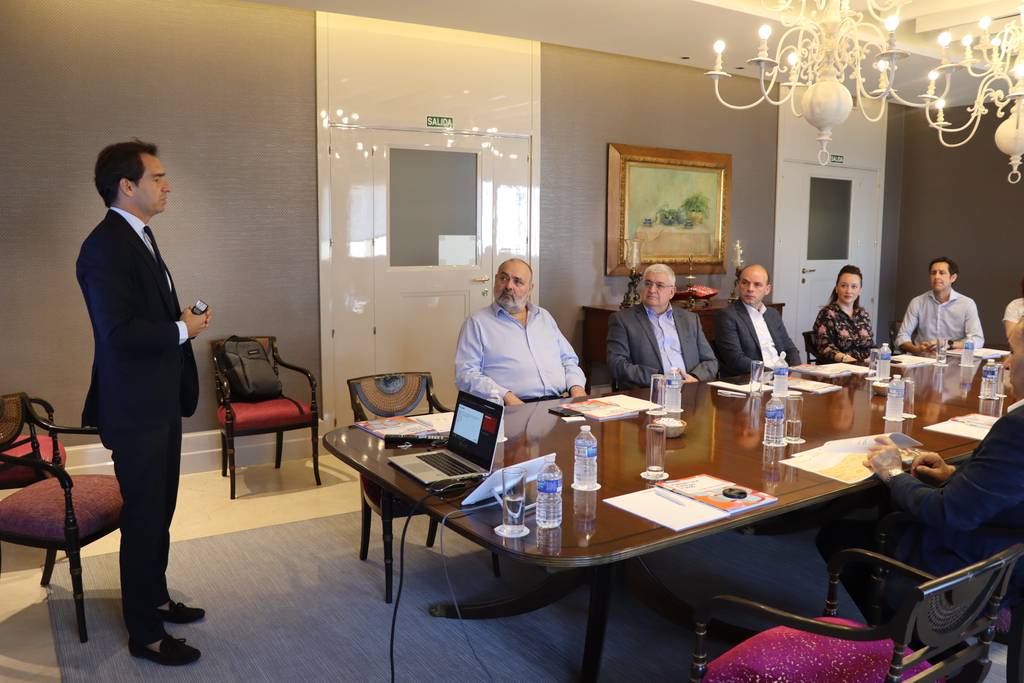 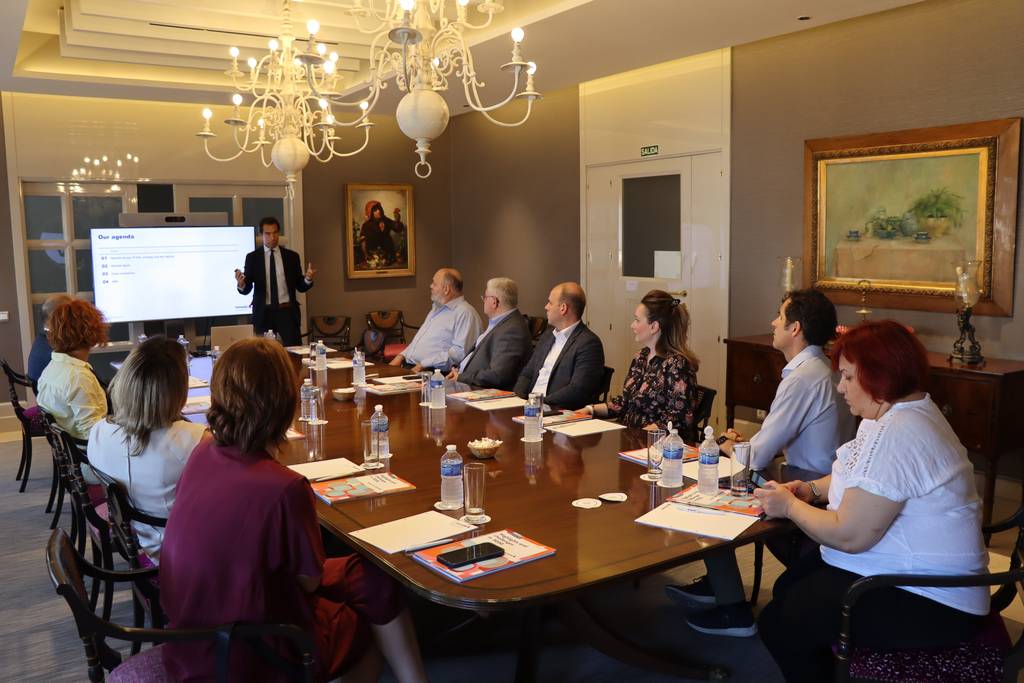 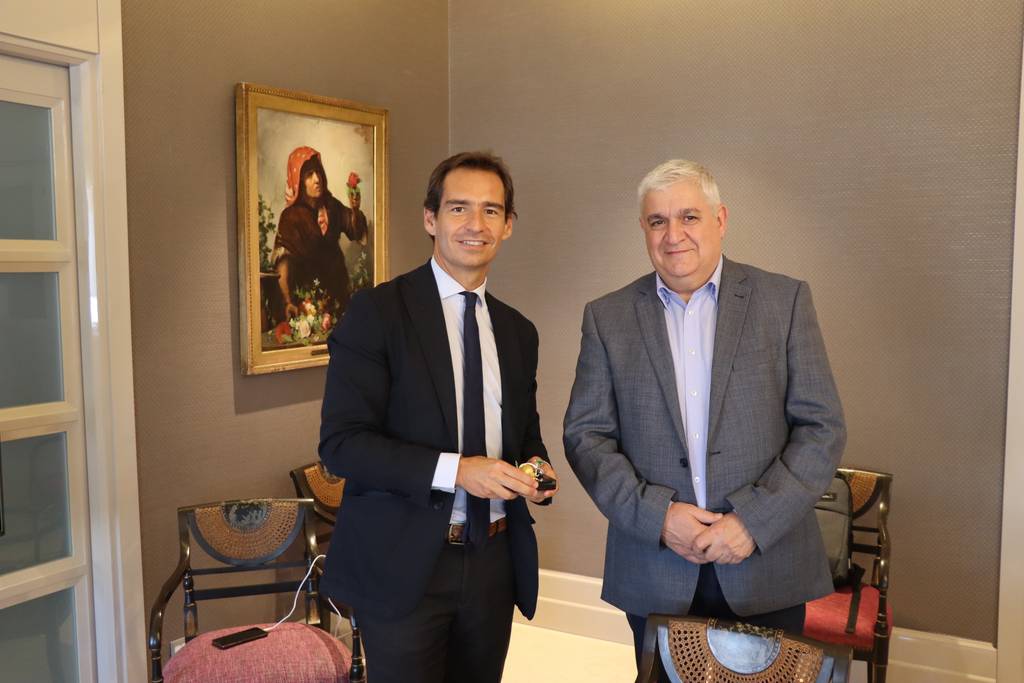 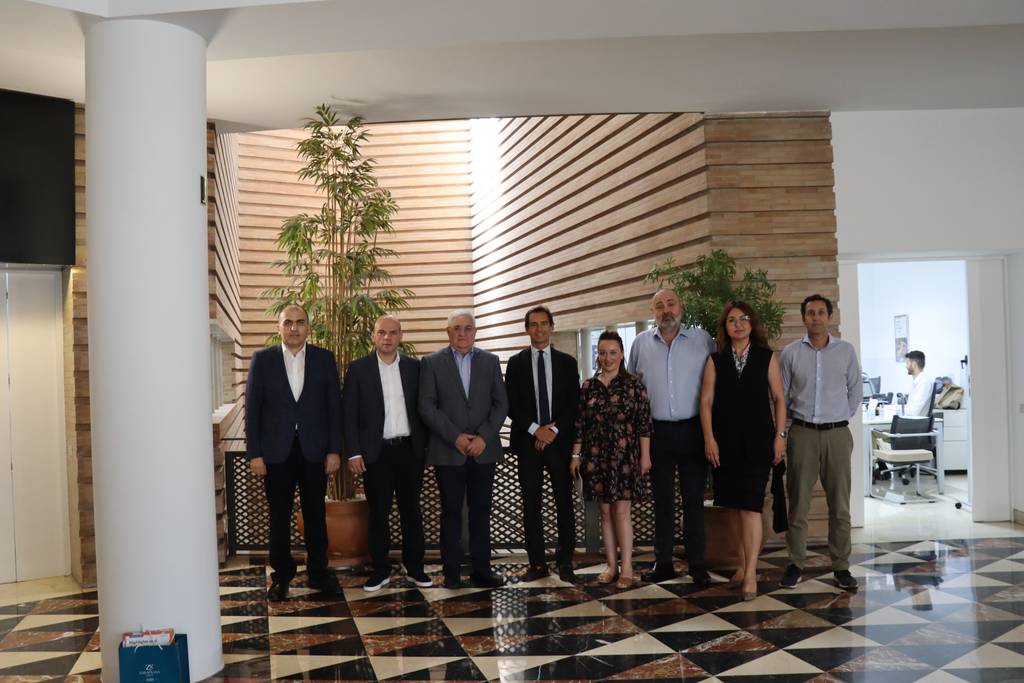 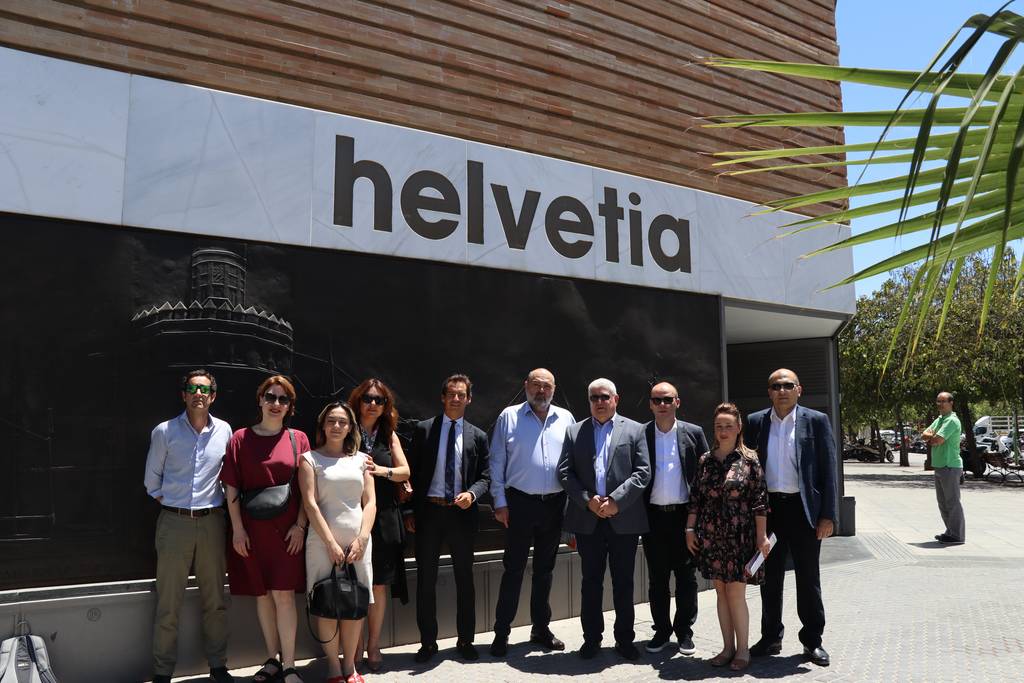 ISSSG Delegation Visit to the Kingdom of Spain

In the framework of a working visit to Spain, under the support of EU Twinning Project "Capacity Building of Insurance State Supervision Service of Georgia" and by the invitation of International and Ibero-American Foundation for Administration and Public Policies(FIIAPP), the delegation of ISSSG, under the leadership of the head, Davit Onoprishvili is conducting a visit to the city of Seville, Kingdom of Spain. The project is implemented by the "General Directorate of Insurance and Pension Funds" under the Ministry of Economic Affairs and Digital Transformation of the Kingdom of Spain.

Among other important events during the ISSSG delegation’s visit to Spain,  one of the most remarkable  was the meeting with the Swiss insurance group "Helvetia" on June 7. Their slogan - "Simple, Clear", which aims to inform the customers  in a simple and understandable language and help them make decisions tailored to their needs. The group was founded in 1858 and throughout 164 years has gained considerable influence and success on a global scale. At the moment, the company has 11,500 employees and over 7 million policyholders. Helvetia operates in both life and non-life insurance as well as reinsurance.

ISSSG had an opportunity to learn more how the leading insurance group of the European country operates and what models and approaches they use. Helvetia official held a presentation about the company's insurance strategy and innovations in the European insurance field. The working visit is very fruitful and will contribute to the overall work to be implemented in the direction of introducing new approaches.