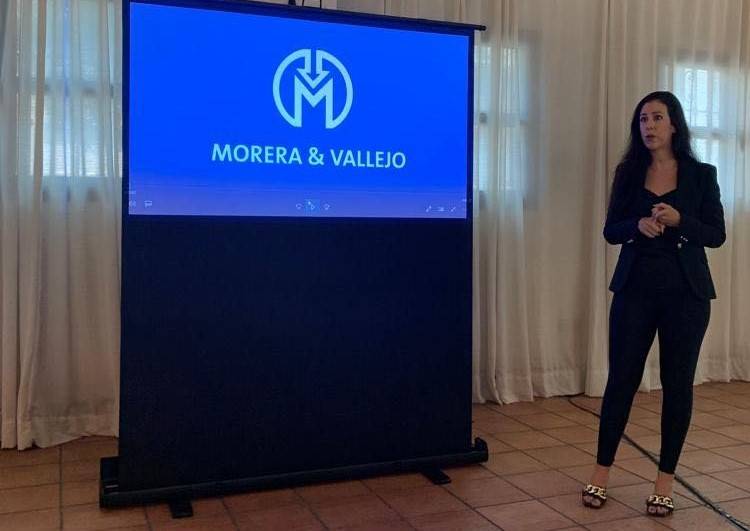 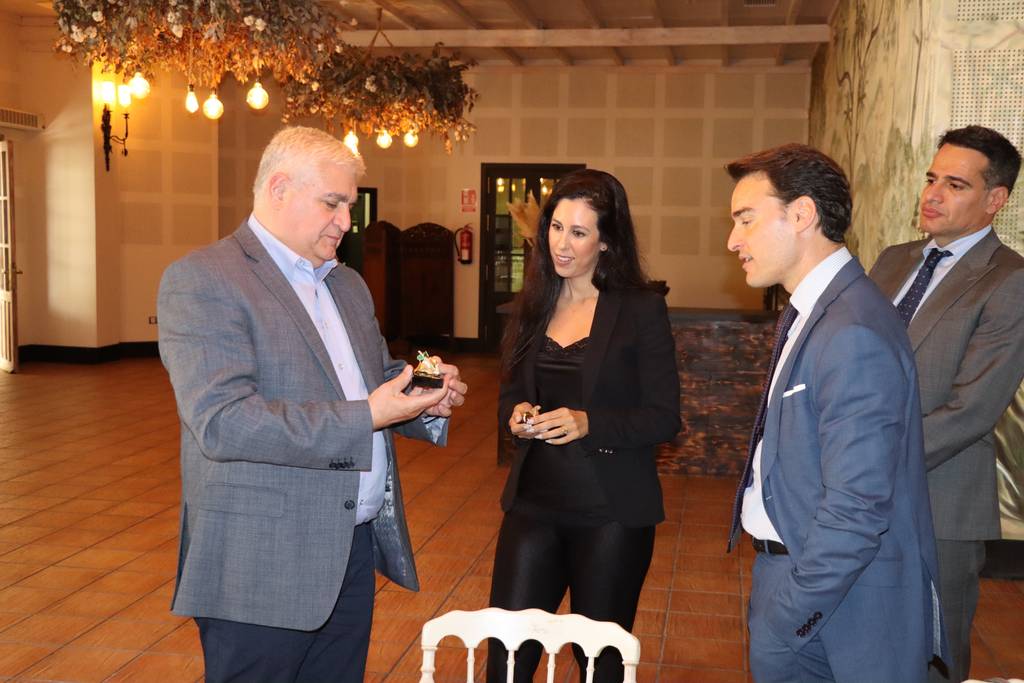 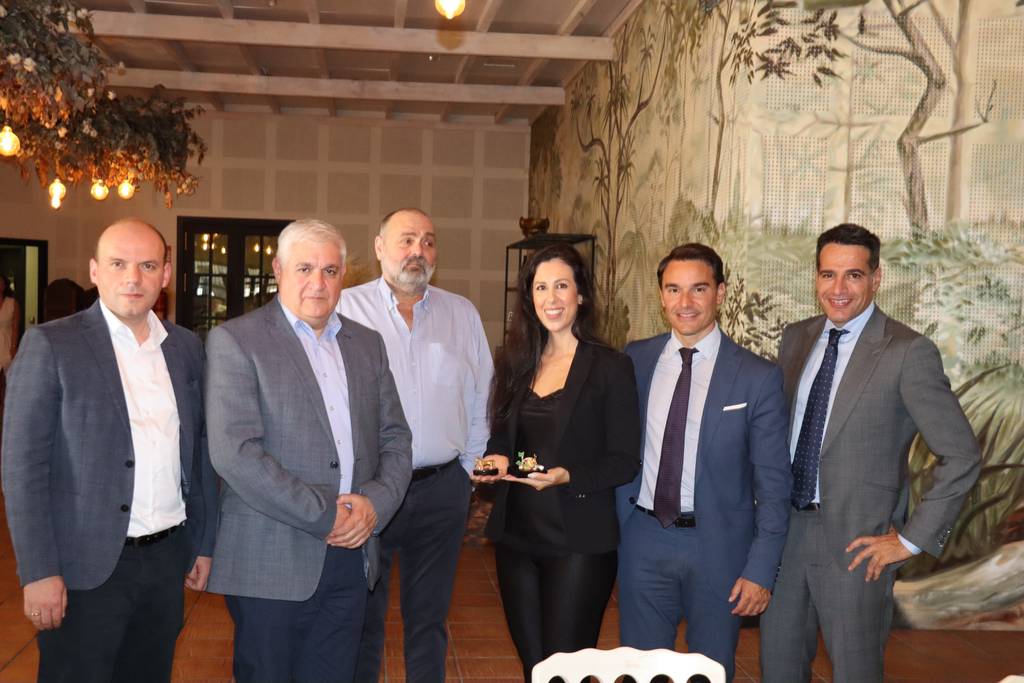 In the framework of a working visit to Spain, under the support of EU Twinning Project "Capacity Building of Insurance State Supervision Service of Georgia" and by the invitation of International and Ibero-American Foundation for Administration and Public Policies(FIIAPP), the delegation of ISSSG, under the leadership of the head, Davit Onoprishvili, visited the insurance company "MIC" in the city of Seville, Kingdom of Spain.

"MIC" started its activities in Spain in 2001 and later expanded to other European countries. It carries out its main activities through brokers and/or underwriting agencies, and its field of activity includes civil liability, financial obligations and construction insurance. The meeting was important for gaining a new perspective regarding the development of the Georgian market, which will ultimately contribute to Georgia’s integration into Europe.

It is important to note that the company has expressed interest in investing and operating in Georgia. Georgian delegation was hosted by Rocio Morera Maldonado, deputy president of the insurance company and Morera Vallejo Group "MIC".

The project is implemented by the "General Directorate of Insurance and Pension Funds" under the Ministry of Economic Affairs and Digital Transformation of the Kingdom of Spain.